ESDO currently comprises 18 National Society Members and nearly 1,000 Individual Members. The overall leadership and strategic direction of the Society lies with the ESDO Governing Board, supported by the ESDO Advisory Council.
All officers of ESDO provide their effort and time on a complete voluntary basis, making ESDO a non-profit organisation solely concerned with enhancing research and educational activities for the benefit of patients. The ESDO General Assembly is the monitoring body of the Society which elects the ESDO Governing Board and Advisory Council. Based in Vienna, Austria, in the House of European Gastroenterology, the ESDO Office manages the everyday activities of the Society and is your first contact for ESDO.

The European Society of Digestive Oncology (ESDO) was founded in 2008 with the support of  United European Gastroenterology (UEG) and the International Digestive Cancer Alliance (IDCA) .

With the beginning of he new millenium it has become clear that cancer will be the prevailing disease and particularly those of the GI tract. Professor M. Classen, President of the WGO (1988 – 2002), realized this challenge and together with Professor Sidney Winawer they founded the International Digestive Cancer Alliance (IDCA).

This initiative has been supported by other important scientific organizations (UEGF, ESGE, OMED, UICC and others). The major idea was to  “think globally - act locally” and to raise the awareness not only among physicians of all kinds of specialisation but also to the general population facing an increasing cancer risk. According to the idea "act locally”, the International Digestive Cancer Alliance, IDCA, thought of continental chapters.

Consequently, the impulse was given to found ESDO (European Society of Digestive Oncology) in Prague in June 2008. The former President of the Czechoslovakian Republic, Mr. Václav Havel, hosted the founding ceremony of ESDO in the very historical site of the Prague Castle.

From its starting point, ESDO has been founded as a multidisciplinary scientific society with the focus on gastroenterological oncology among all scientific and clinical issues.

Given the high dynamic development in molecular medicine, including GI oncology, the agenda of ESDO has been steadily growing and has led to numerous scientific contributions. 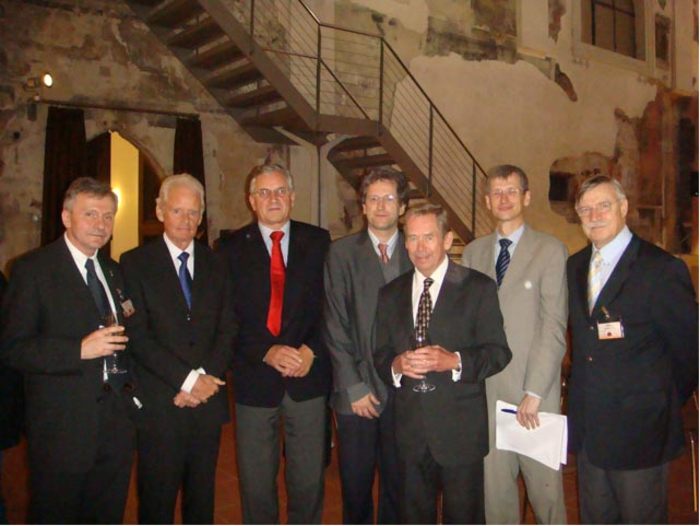 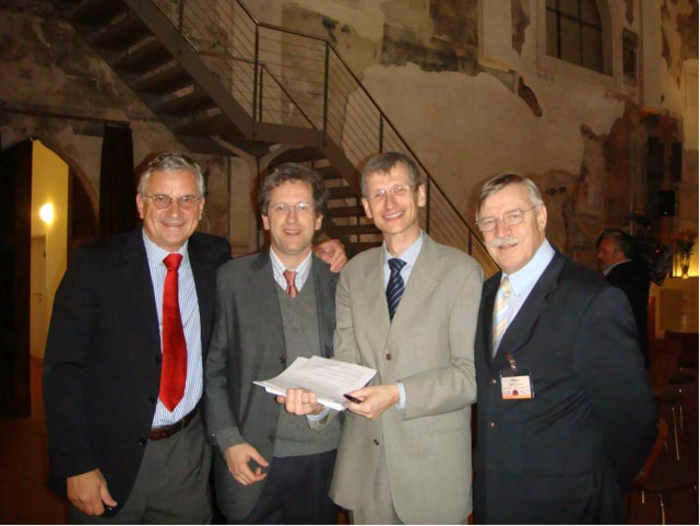 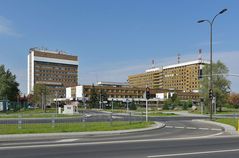 Use of this website constitutes acceptance of the User Agreement, the General Terms and Conditions and the Data Protection Statement.

© ESDO 2020
Design and Development by